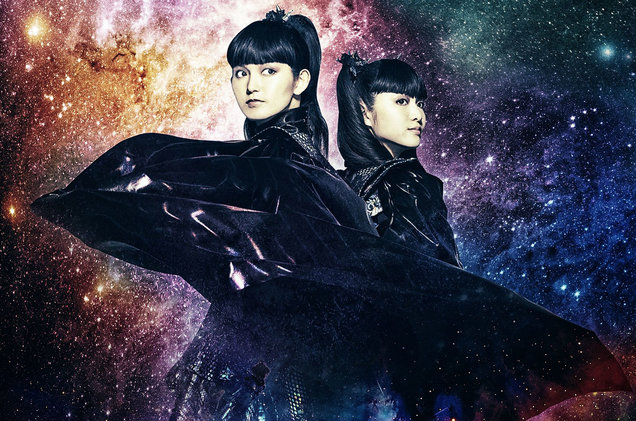 Babymetal are a Japanese kawaii metal band that mixes J-Pop and various genres of metal. The band consists of Suzuka Nakamoto as "Su-metal" and Moa Kikuchi as "Moametal", with their former member Yui Mizuno (Yuimetal) currently having her role filled by a rotating cast of girls. Their vocals are backed by heavy metal instrumentation, performed by a group of session musicians known as the "Kami Band" at performances.

Babymetal recently started their international tour in the US a few weeks ago (hitting Orlando, Atlanta, DC, and Boston) with 10+ more shows, including an album release show at The Forum (Los Angeles) on October 11th which will be filmed for release on Blu Ray. The Kami Band roles are currently being filled by members of Galactic Empire (Darth Vader, Kylo Ren, and Red Raider) for the US leg of the tour.

Babymetal’s discography currently consists of their self-titled album released in 2014, Metal Resistance released in 2016, and the upcoming Metal Galaxy to be released on October 11th worldwide. Standout tracks are: Gimme Chocolate, Megitsune, Road of Resistance, Karate, The One, Distortion, Starlight, and the recent hit Pa Pa Ya!.

Re: *The Official BABYMETAL Thread*

So I discovered this band about 2 years ago and totally thought it was a joke. The first track I heard was Karate, followed by Gimme Chocolate and Megitsune. It was very hard to look at them with an open mind but I quickly realized that their stuff can be pretty catchy at times, and their band is insanely talented.

A few months after, I had purchased both of their albums, as well as one of their live albums. I actually now own two of their concerts on iTunes as well and surprisingly.... their new album is my most anticipated of the year (if for no other reason that hearing the album version of “Shanti”).

I went to their Atlanta show last weekend and while it’s not the absolute best show I’ve attended, it was great and a lot of fun. My only complaint is that there’s too many additives in their live sound that aren’t played live (synths, screams, and some backing vocals). The choreography more than makes up for it though.

The merch lone was easily a 35 minute wait, but I had to snag a few shirts. 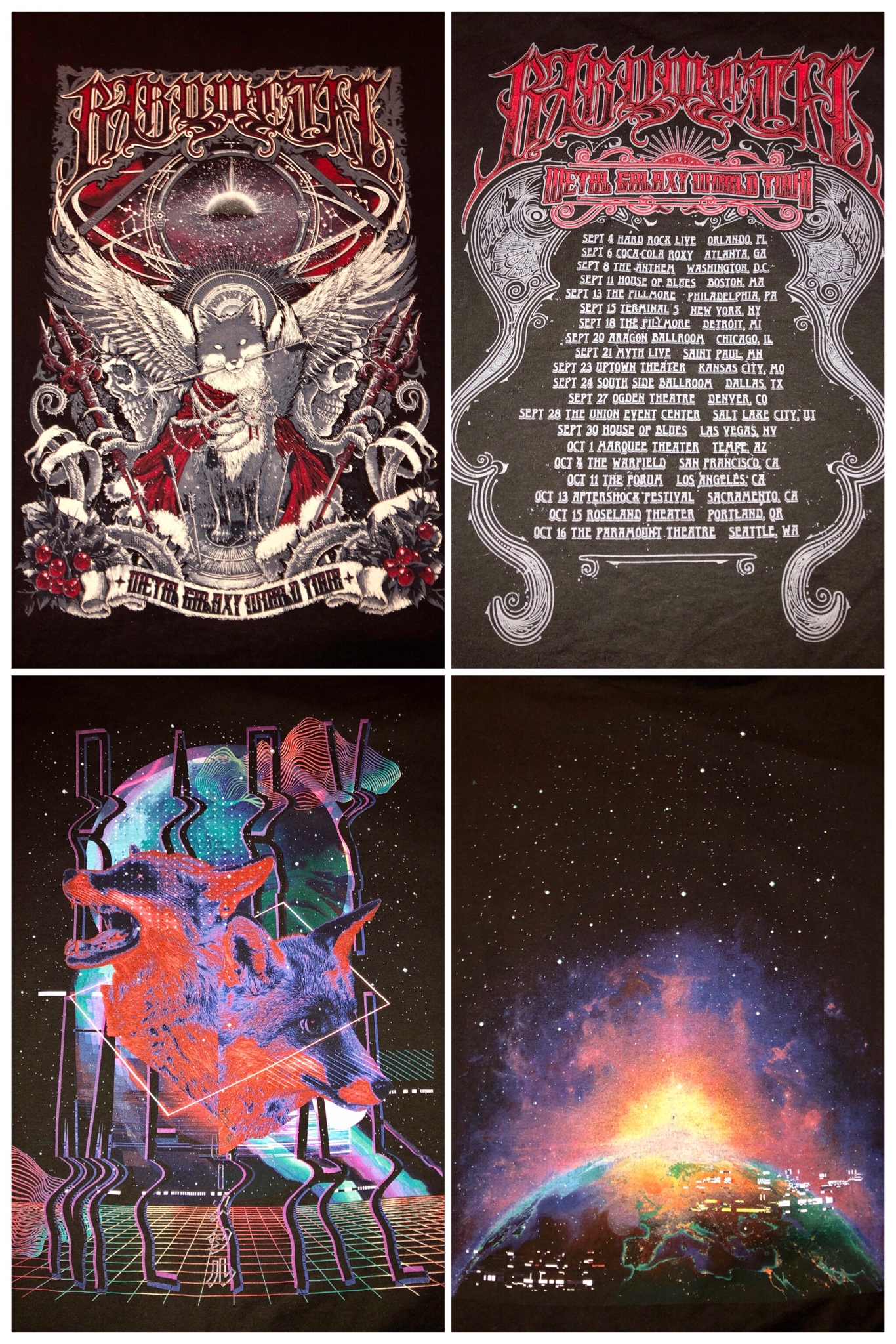